For MODIFY 2019 our theme takes us to the heart of what Activate is all about- reaching the lost. As Paul says in 1 Corinthians 9:20-22, the way to do this is to find common ground, embracing what is similar with those you meet, without compromising on truth. Like a chameleon, we can adapt and modify our ourselves to make ourselves more approachable, more welcoming, without changing who we are and what we believe.

It was a brilliant weekend with the opportunity to relax and listen to God. The team did an amazing job and all the sessions I attended made me stop and think about how I could apply what I’d learnt to my life. The hotel was great with friendly service and lovely food.

I was great to take time out away from the normal life jobs and responsibilities to spend time with God.

There was a good balance of seminars to help people on a personal level and ones that were more outward-looking.

This weekend has been a blessing to me.  It’s given me some good tools for sharing my own journey with others.

I was a bit worried it would be 'girly' but that was not at all the case - an excellent mixture of activities and really great teaching. Thank you!

It was great to take time out, away from normal life, jobs and responsibilities, to spend time with God.

I loved the outward focus - I've been to enough Women’s conferences that are all about confidence/beautifully you! I love the focus and identity of Activate Your Life.

Excellent! Couldn't fault it in any way.

It has been wonderful to see women of all ages and mothers and daughters at the same event.

I was challenged to prioritise and plan my life and become all Jesus wants me to be.

We felt genuinely welcomed and cared for.

Had a fabulous day felt renewed and inspired thank you xx

Sorry to say I am not into ladies events but I really enjoy activate probably because it is not the pamper me event but helped and encouraged me, especially looking at not giving up on our neighbours etc but to keep going and take the long term view. I found that so encouraging.

The Activate Your Life ethos, deeply Biblical and inspiring messages and meaningful presentation of the talks are based on individual experiences of reality and life in the church and world. This brings life to the messages! Thank you.

The team is so genuine and real and inspiring.

I attend fewer events now than when I was younger but was glad I chose this one.

Inspired and very practical. A fabulous team who are genuine and very approachable God ‘ love shines through.

It has been wonderful to see women of all ages and mothers and daughters at the same event.

I have most enjoyed the variety of things to do, the friendliness of the team and feeling spoilt!

I was challenged to prioritise and plan my life and become all Jesus wants me to be.

A wonderful, refreshing weekend. I feel replenished, equipped and prepared.

The whole event was friendly, informative, and full of love. 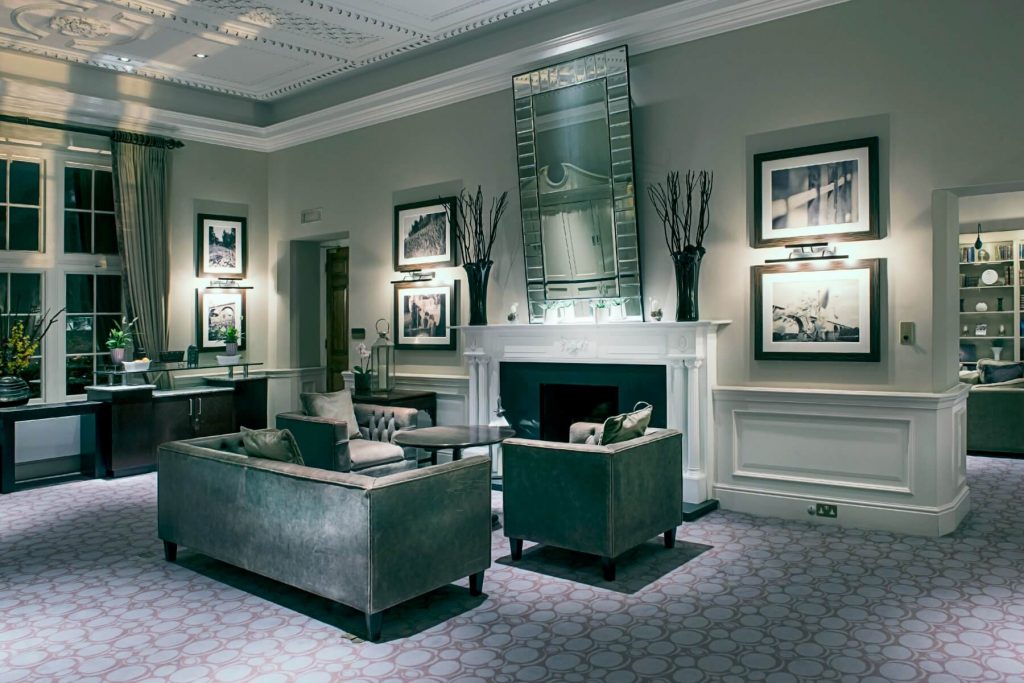 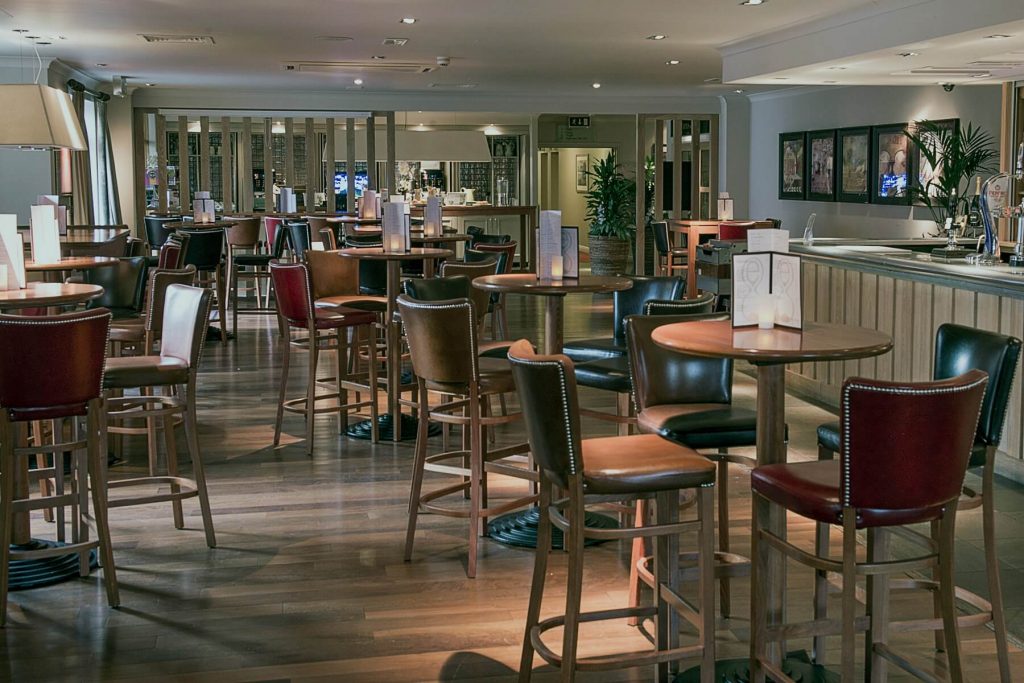 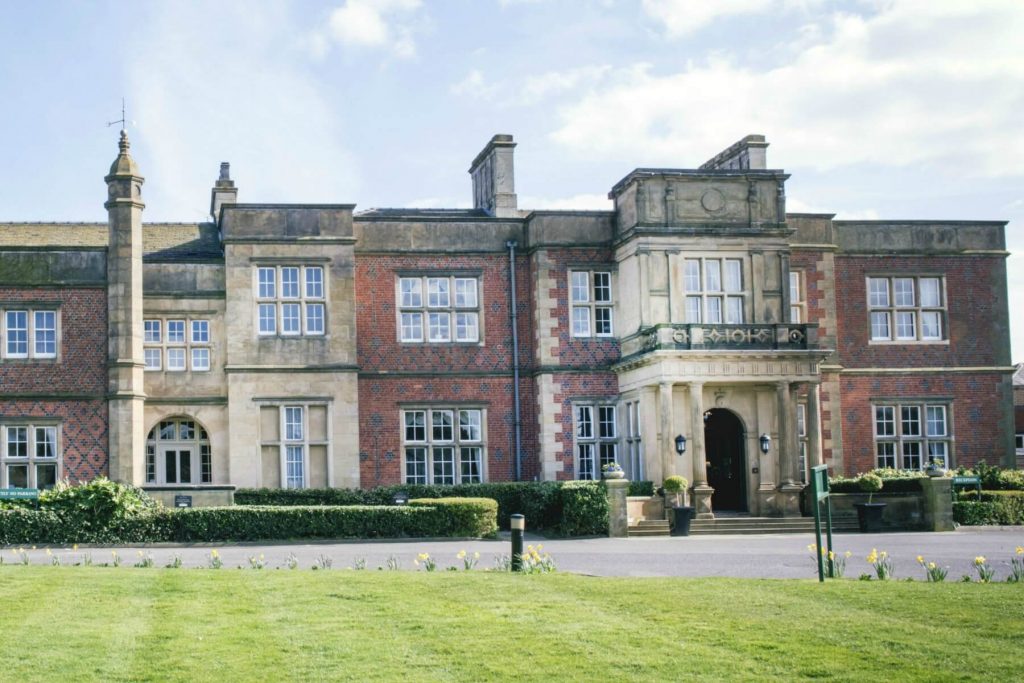 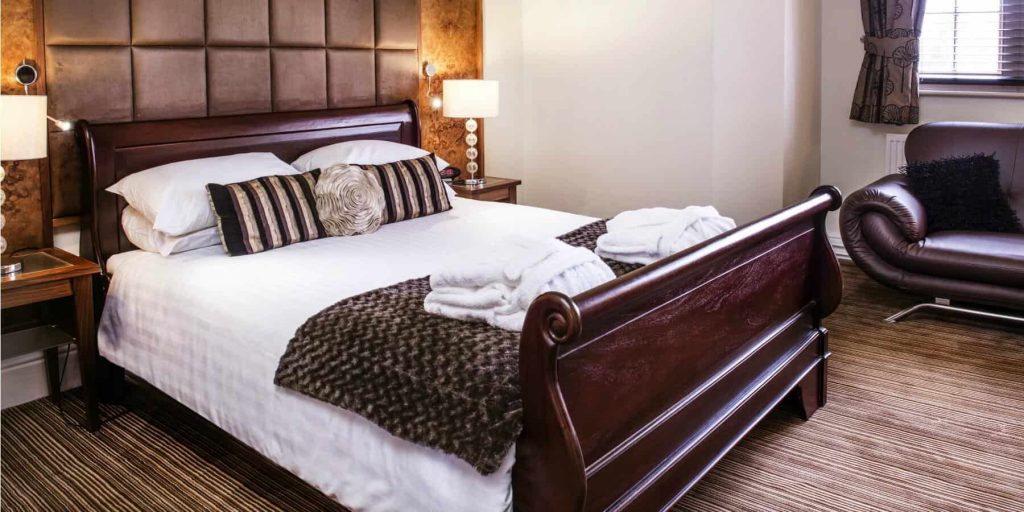 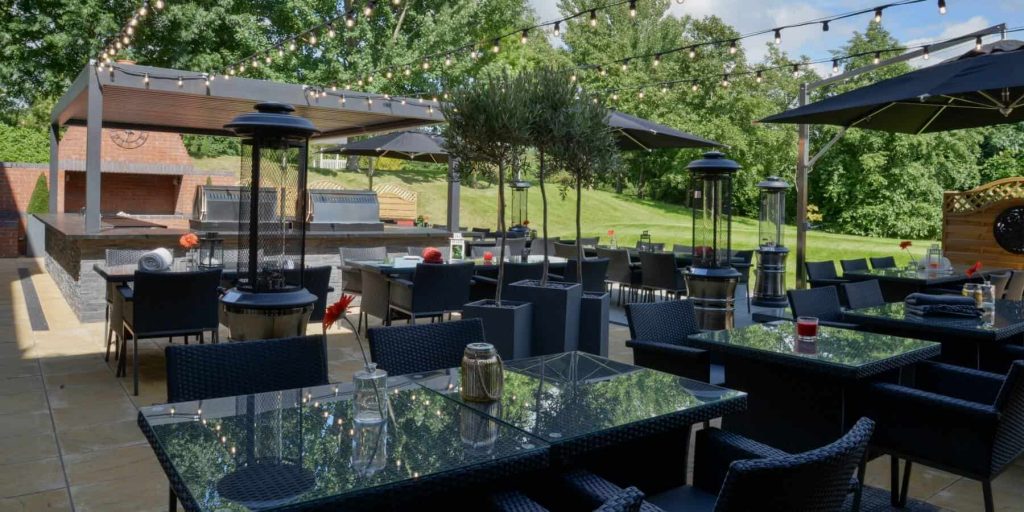 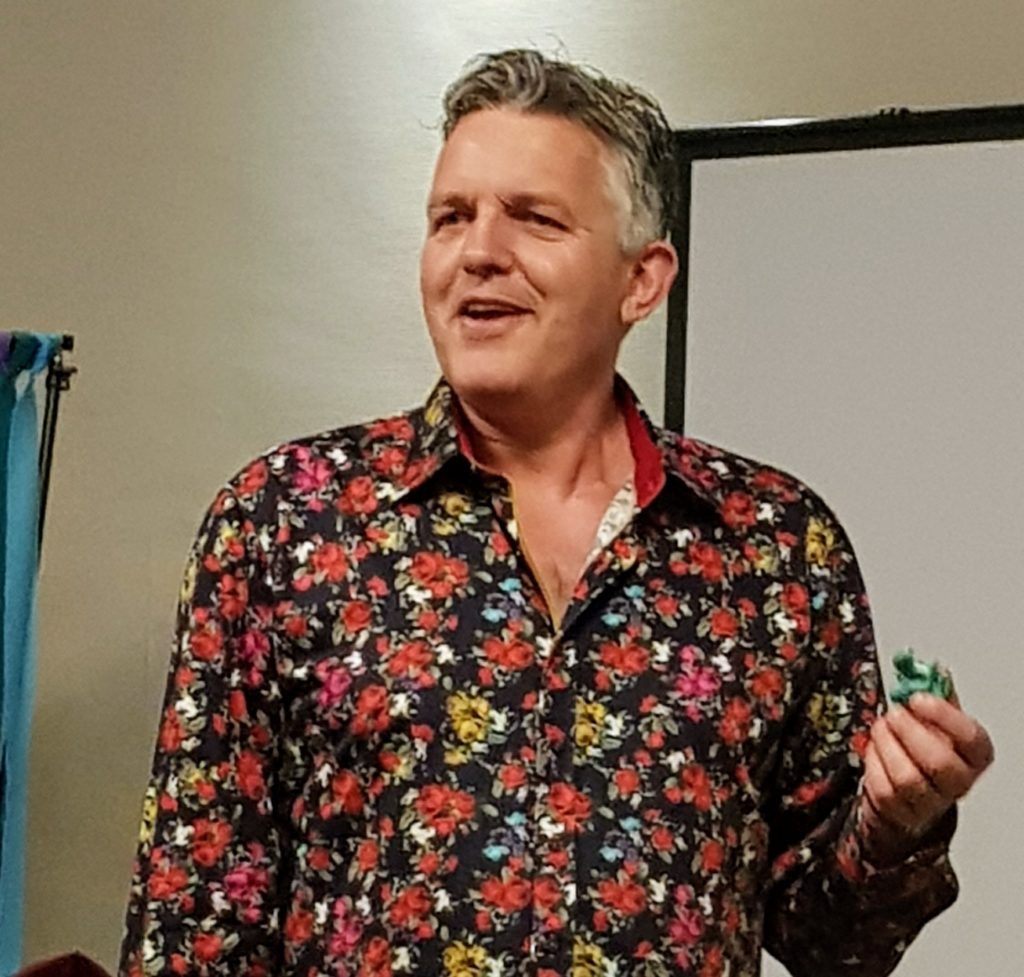 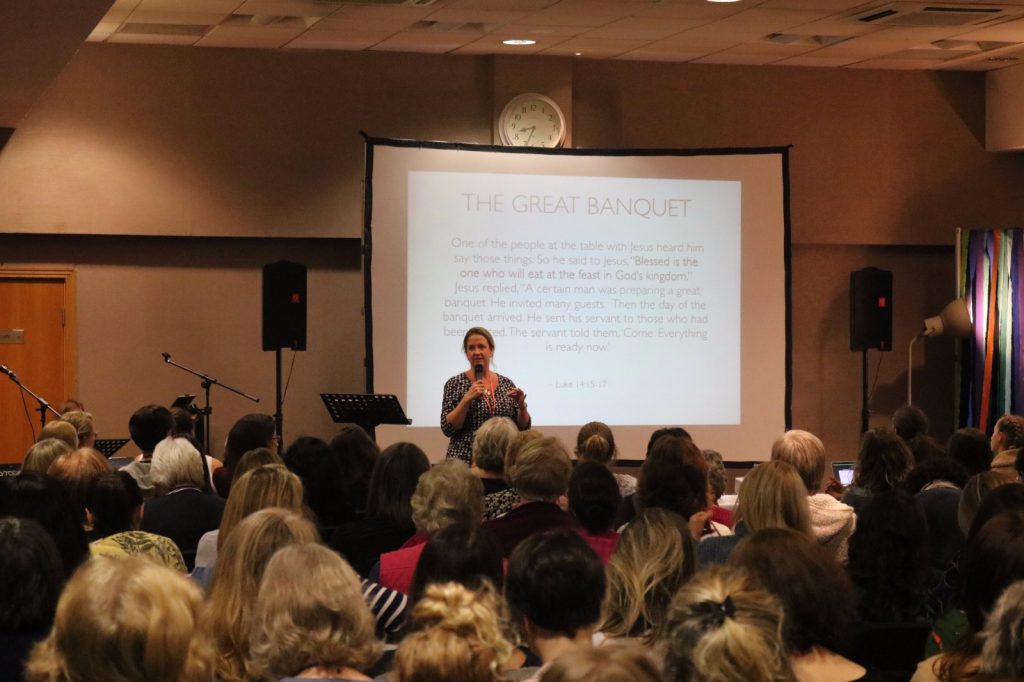 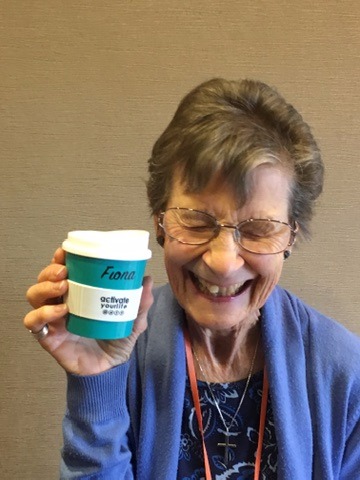 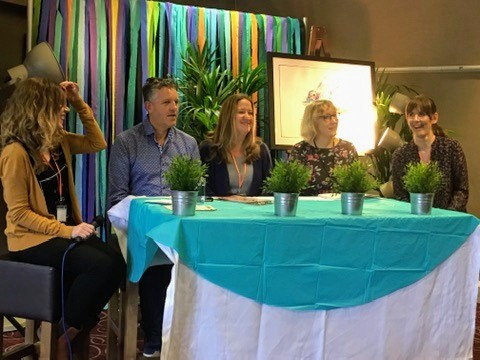 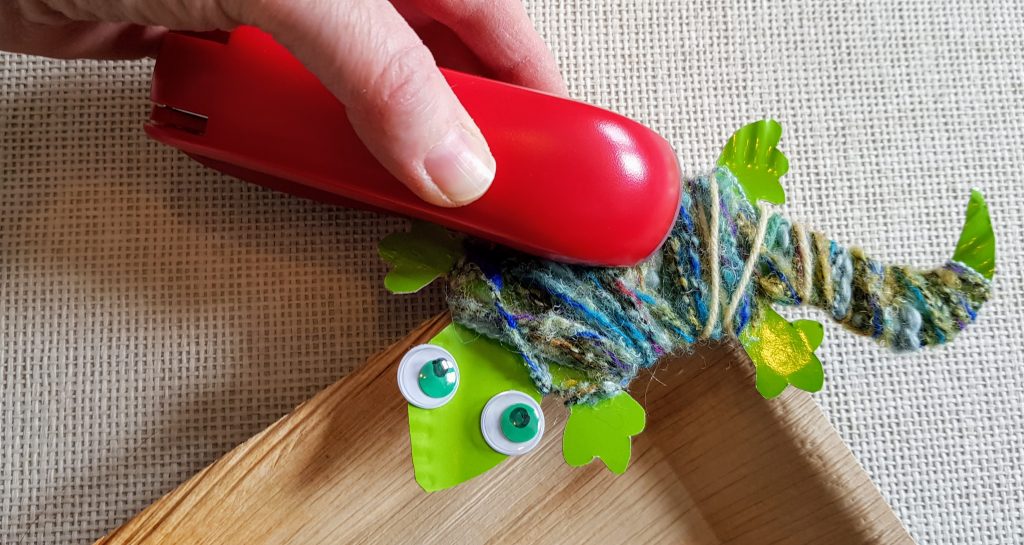 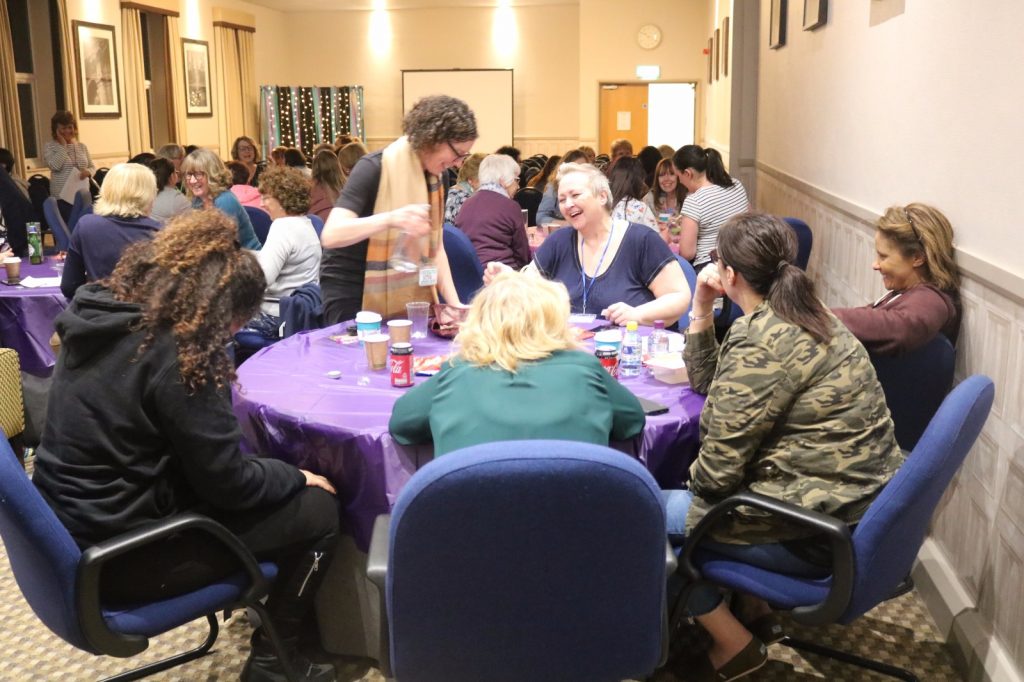 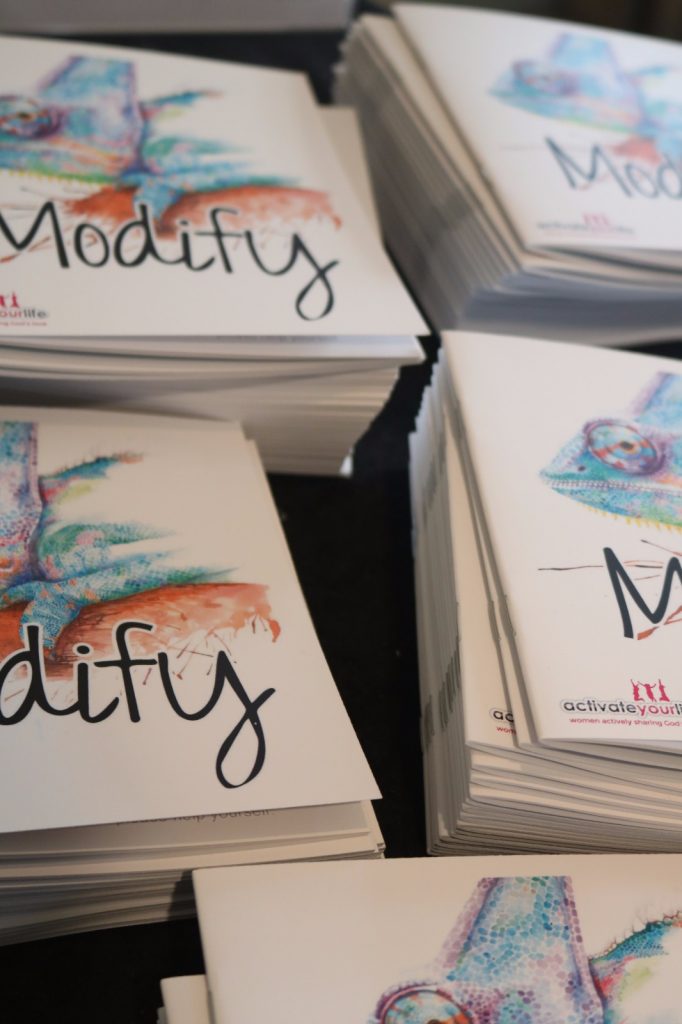 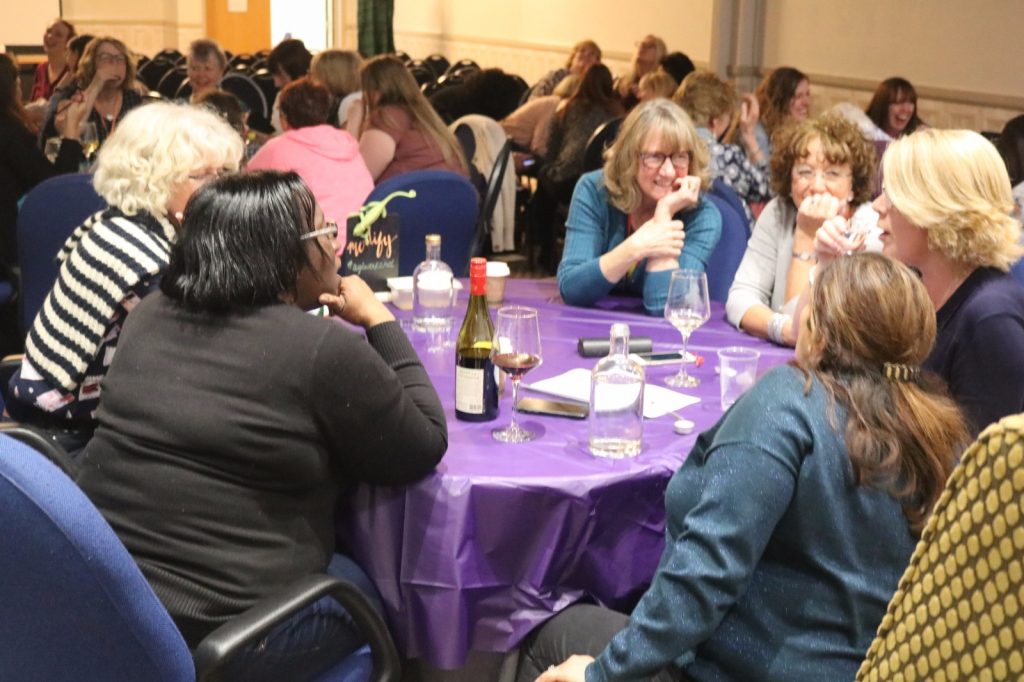 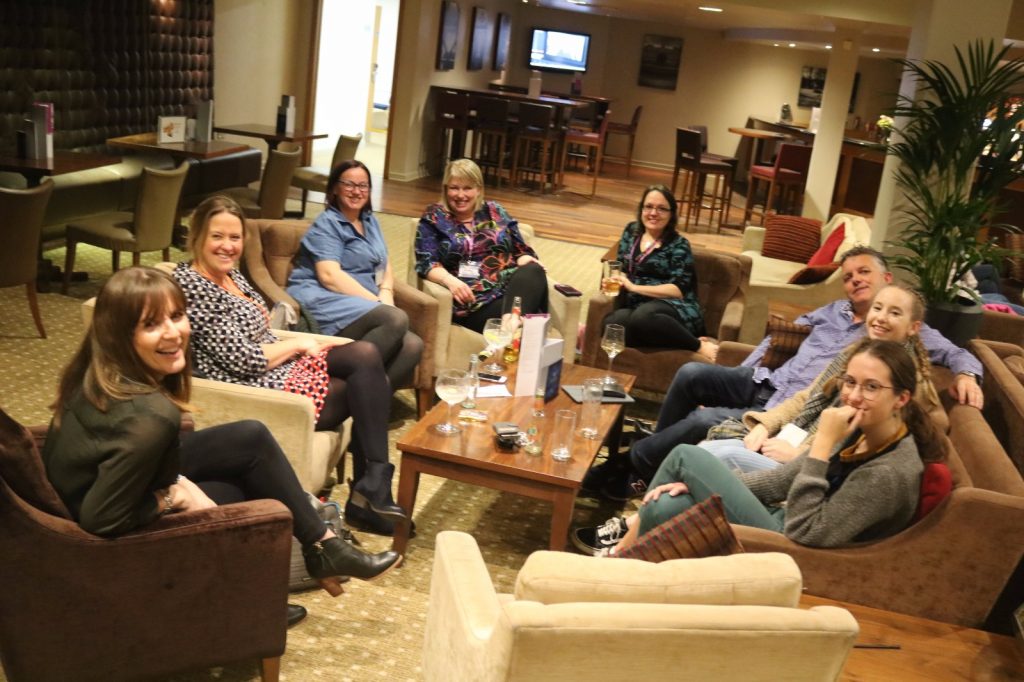 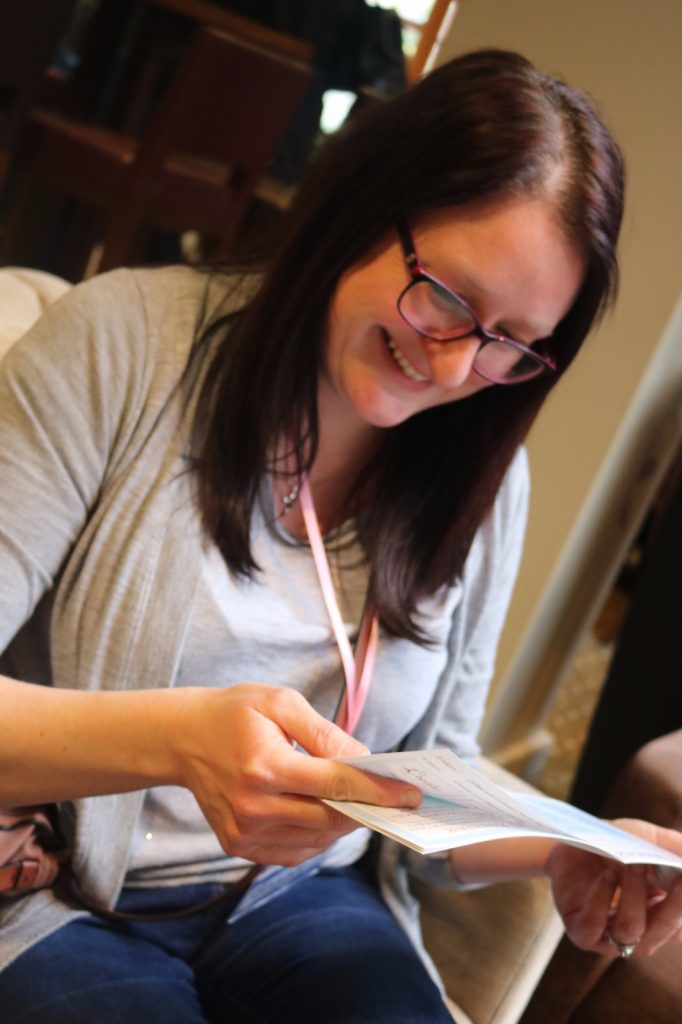 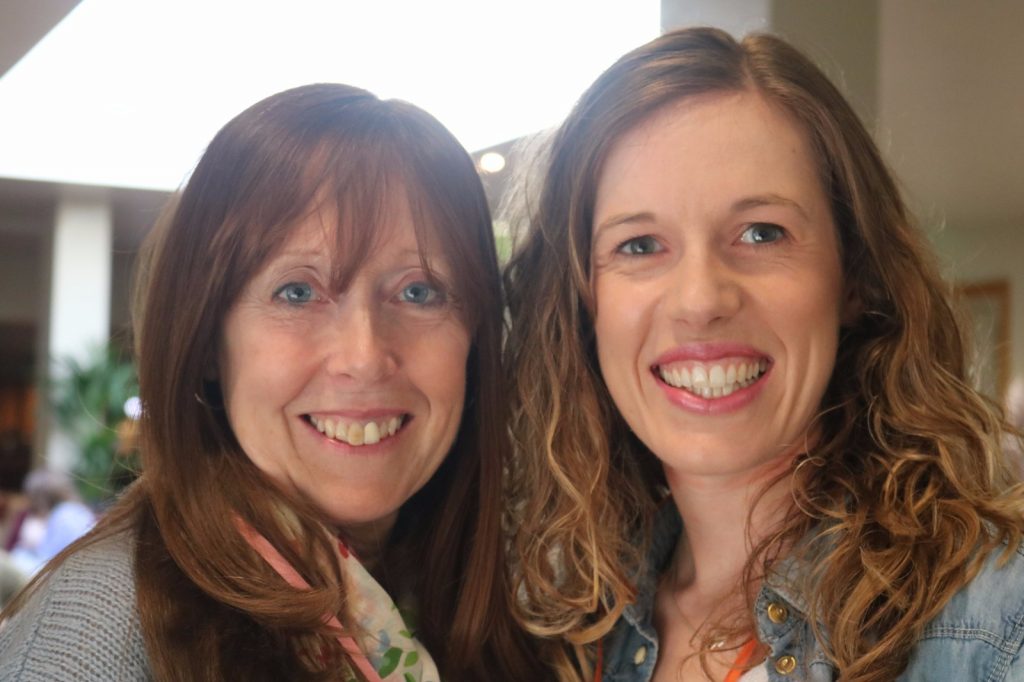