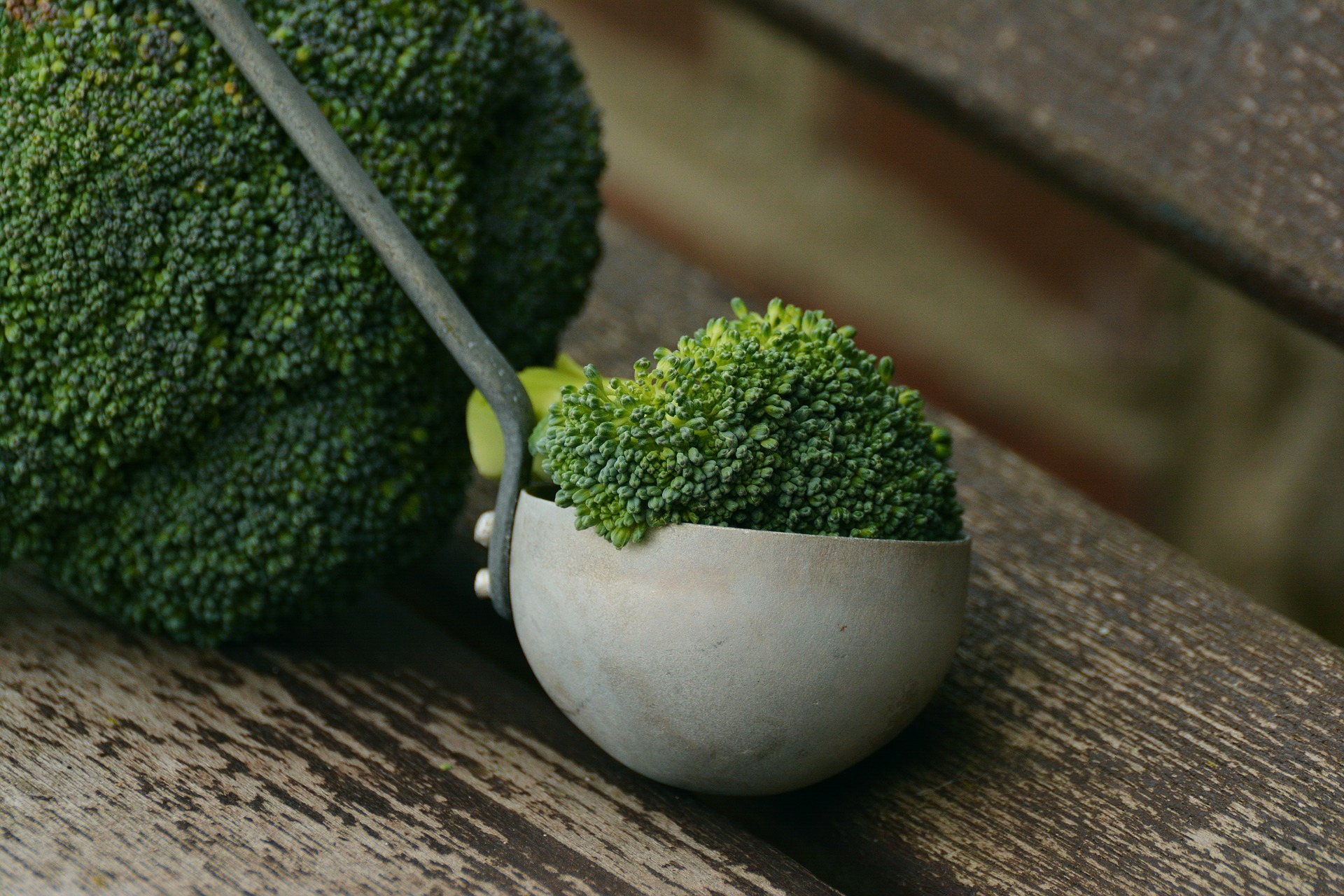 If you’re chomping chickpeas in Veganuary, turning teetotal in Dry January, gulping gin in Ginuary, stopping shaving in Januhairy, or New-Year-resolving to do any number of unattainable, monstrously difficult things in this already-depressing month, then who am I to throw a peperami into the works or gift you with a Gillette Venus Flexiball complete with five blades? Keep going, crazy people!  I’ll be up for trying them in April, just not now. (Well,  I suppose the no-shaving and the gin-drinking seem lazy enough for these short, dark days.) 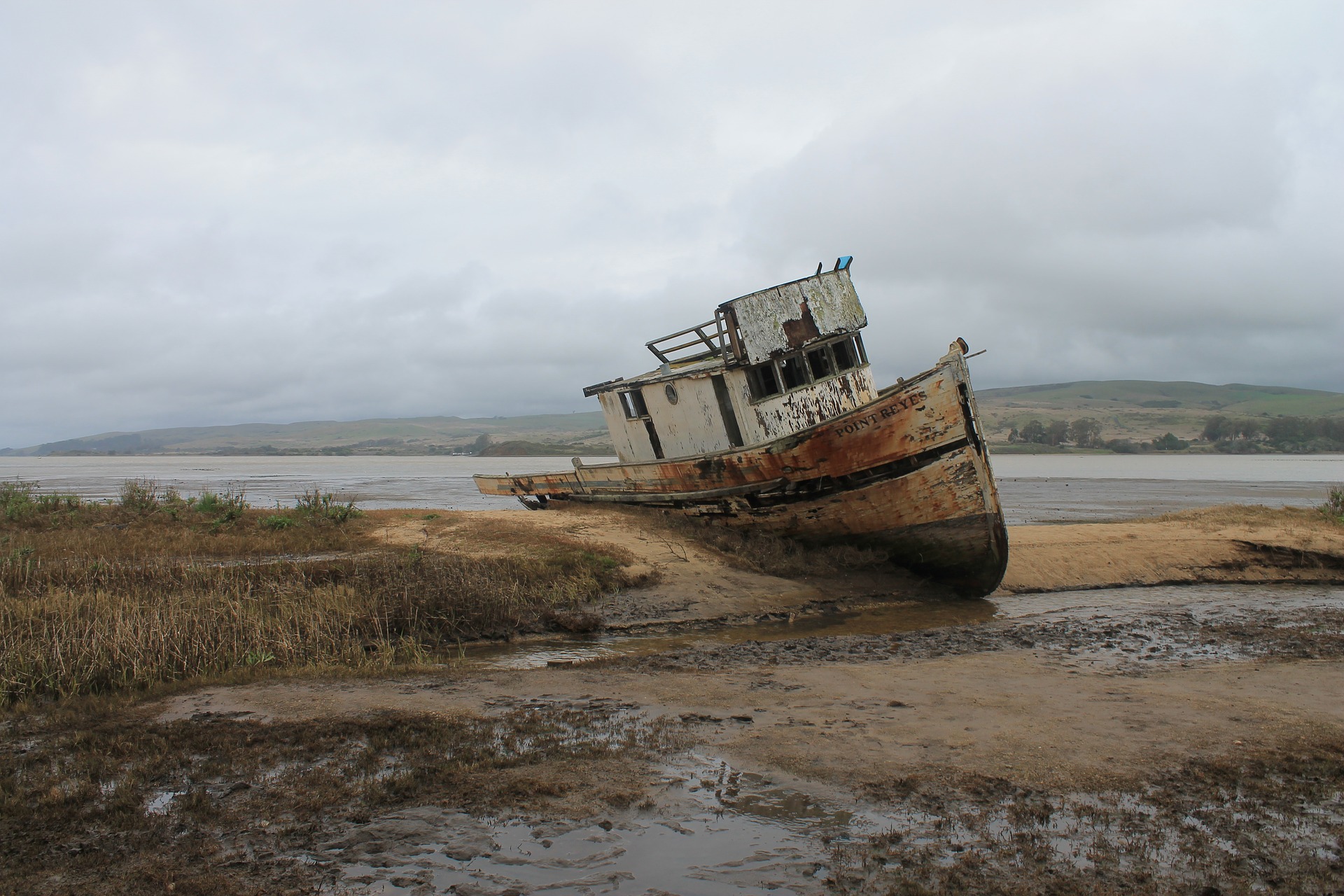 As for me, I’ve come up with my own take on these difficult few weeks: Standarduary. Normal life.  Be-kind-to-yourself life! Bog standard stuff, reassuring routine, comforting food and NO RESOLUTIONS! And much as I’m anti-craze, anti-being-told-what-to-do, I’m telling you to share this January rebellion with me this month! You can secretly join me, or you can wholeheartedly join me and help get ‘Standarduary’ into Google (I searched it and nothing came up, so now I’m as excited as when my best friend and I moved to opposite ends of the Americas and made a pact to spread a silly word we thought we’d invented.) 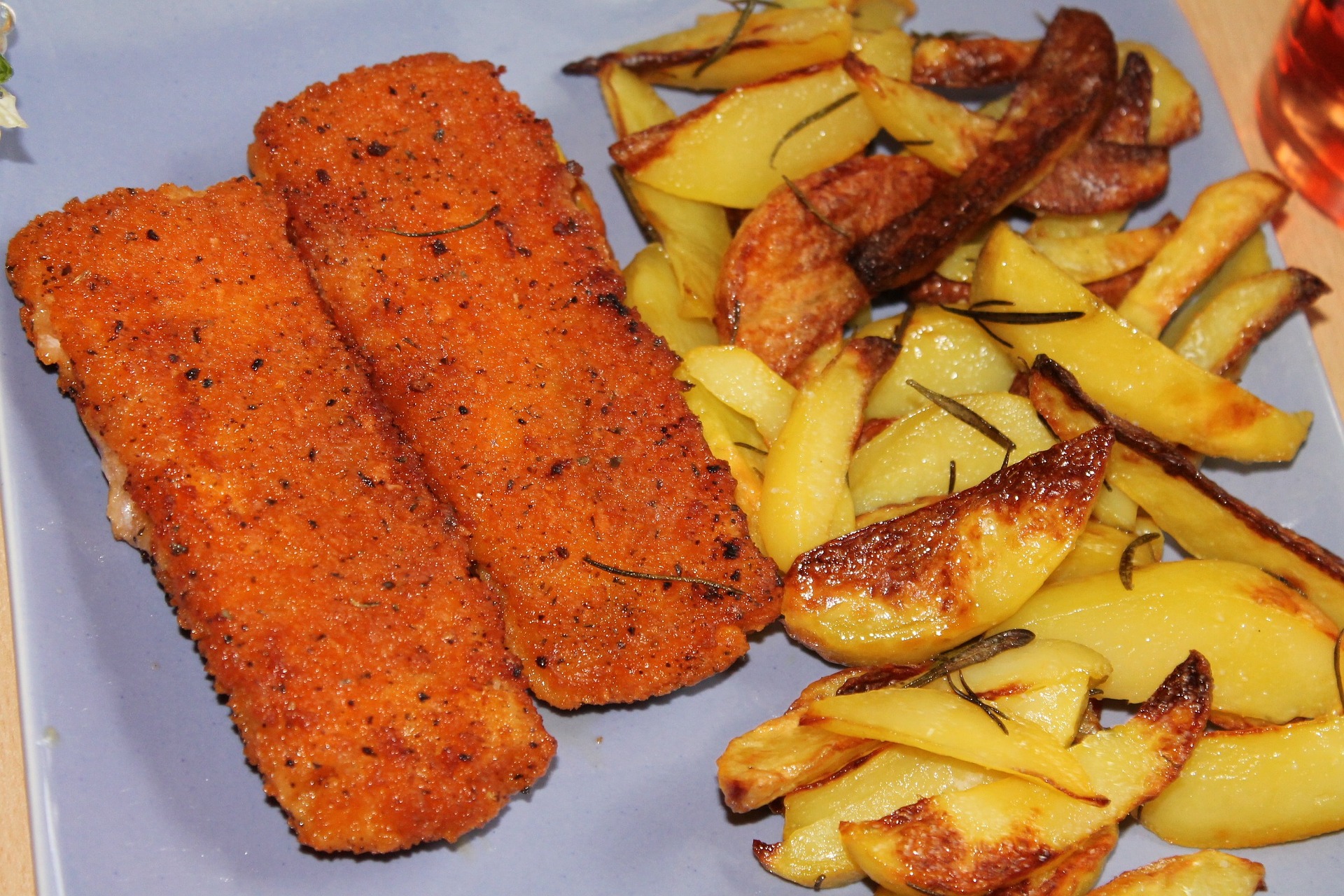 So here we go…

‘Standarduary’ is about maintaining the status quo: being normal, being nice, maintaining normal blood sugar levels so we’re not hateful to live with. It’s just a light-hearted reaction to the other ‘-uarys’ we’ve been hearing so much about over the last few days. But more importantly, it’s about spending time being normal with people we meet so that they see Jesus in our ordinary, everyday life!

So here’s what I want you to do, God helping you: Take your everyday, ordinary life—your sleeping, eating, going-to-work, and walking-around life—and place it before God as an offering. Embracing what God does for you is the best thing you can do for him. Don’t become so well-adjusted to your culture that you fit into it without even thinking. Instead, fix your attention on God. You’ll be changed from the inside out. Readily recognize what he wants from you, and quickly respond to it. Unlike the culture around you, always dragging you down to its level of immaturity, God brings the best out of you, develops well-formed maturity in you.

Just be you!  Be you, with your struggle to get past 9th January in the Bible in a Year.  (I don’t know about you, but I’m pretty well-versed in Genesis and Matthew thanks to starting and failing on this one over many years).  Be you, with your love for people leading you to sit for coffee with a friend instead of keeping your appointment with the cross-trainer (or cross trainer, depending on your budget).  Be you when you’re having an awful day. It’s a difficult time of year. Let’s not be dragged down by the competitive January culture around us.  God brings out the best in us so let’s take our everyday life and place it before God.  Listen to Him and he’ll prompt you and guide you in what to do.

Check in with the Standarduary rebellion in a week or so for more encouragement to be ordinary.  I promise – no plan, no guilt and no Agave nectar (but if it’s nice, let me know – I’ll be up for trying anything in the Spring!).  See you after another box of mince pies. x 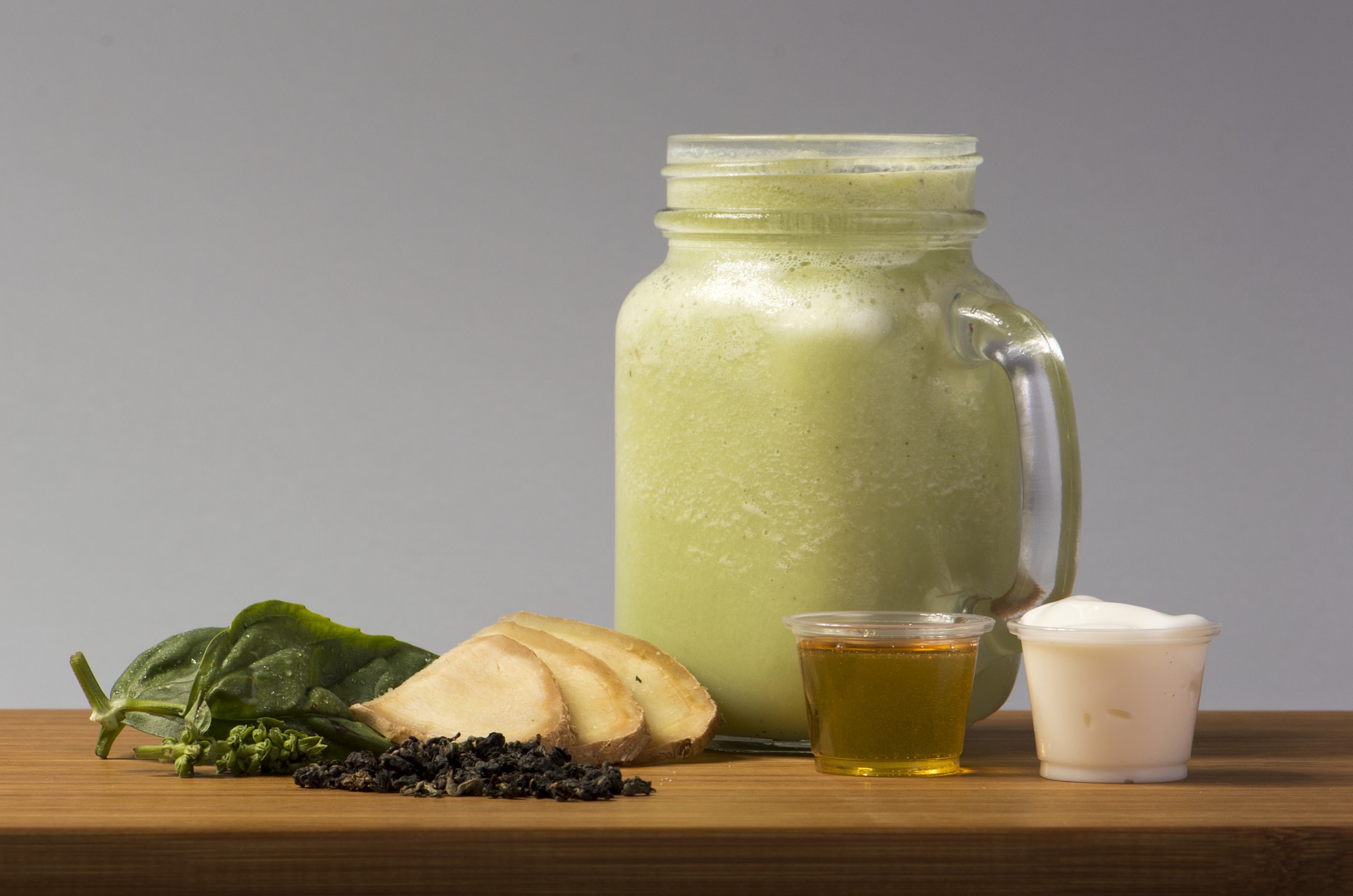