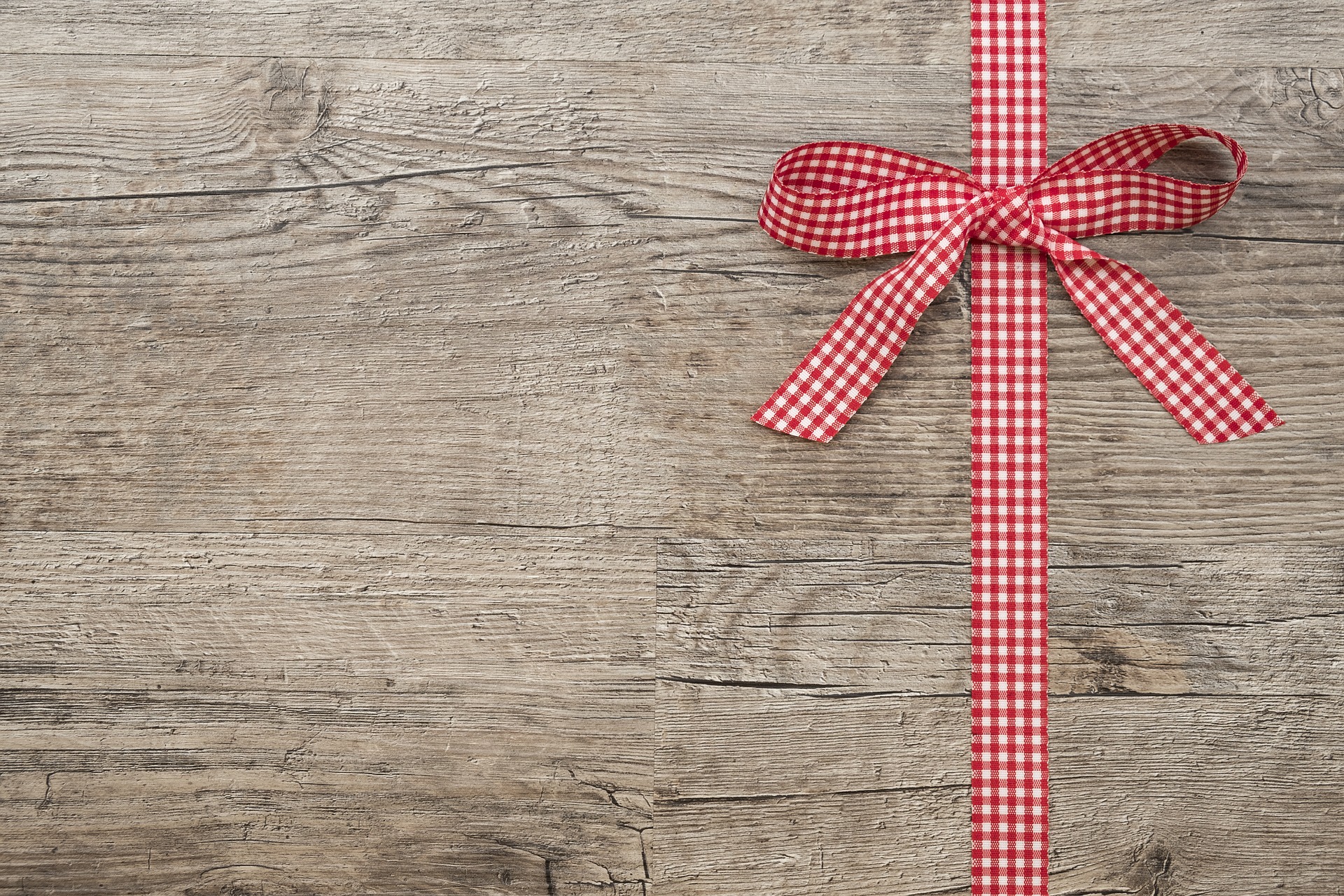 Quick history lesson: 400 years before Jesus, Israel was dragged off to exile in Babylon, 1000 miles to the east. The temple had been the centre of Jewish faith in Jerusalem yet it had closed down, the sacrificial system had been put to an end and the priesthood was wiped out. So how did the Jews now obey the commands of the Torah? What should they do now? Judaism had to be re-invented and re-orientated. So their homes became the new temple, their tables the new altar, the father of the household the new priest and the meal was their sacrifice. Sounds like a great idea! But if homes were the new temple then the commands of the temple had to be kept in their house… That meant no Gentiles (non-Jews), no one with special needs, no one who was deformed, no one who did not obey the Torah etc.

400 years later, Jesus enters the scene and he eats with tax collectors and prostitutes. He eats with those who were hated. He eats with all the people the Jews held at arm’s length. He eats with those at the bottom of the moral ladder. He challenges the norm and overturns the concept of eating around a table. He is radical and outrageous. Jesus shows us that meals are not a boundary marker, but a sign of God’s great welcome as he invites them into the kingdom. Because ‘the Son of Man came to seek and to save the lost’ (Luke 19:10) he didn’t come for the ‘healthy who need a doctor, but the sick’ (Mark 2:17).

Jesus went to eat at the house of a prominent Pharisee and instructed him: 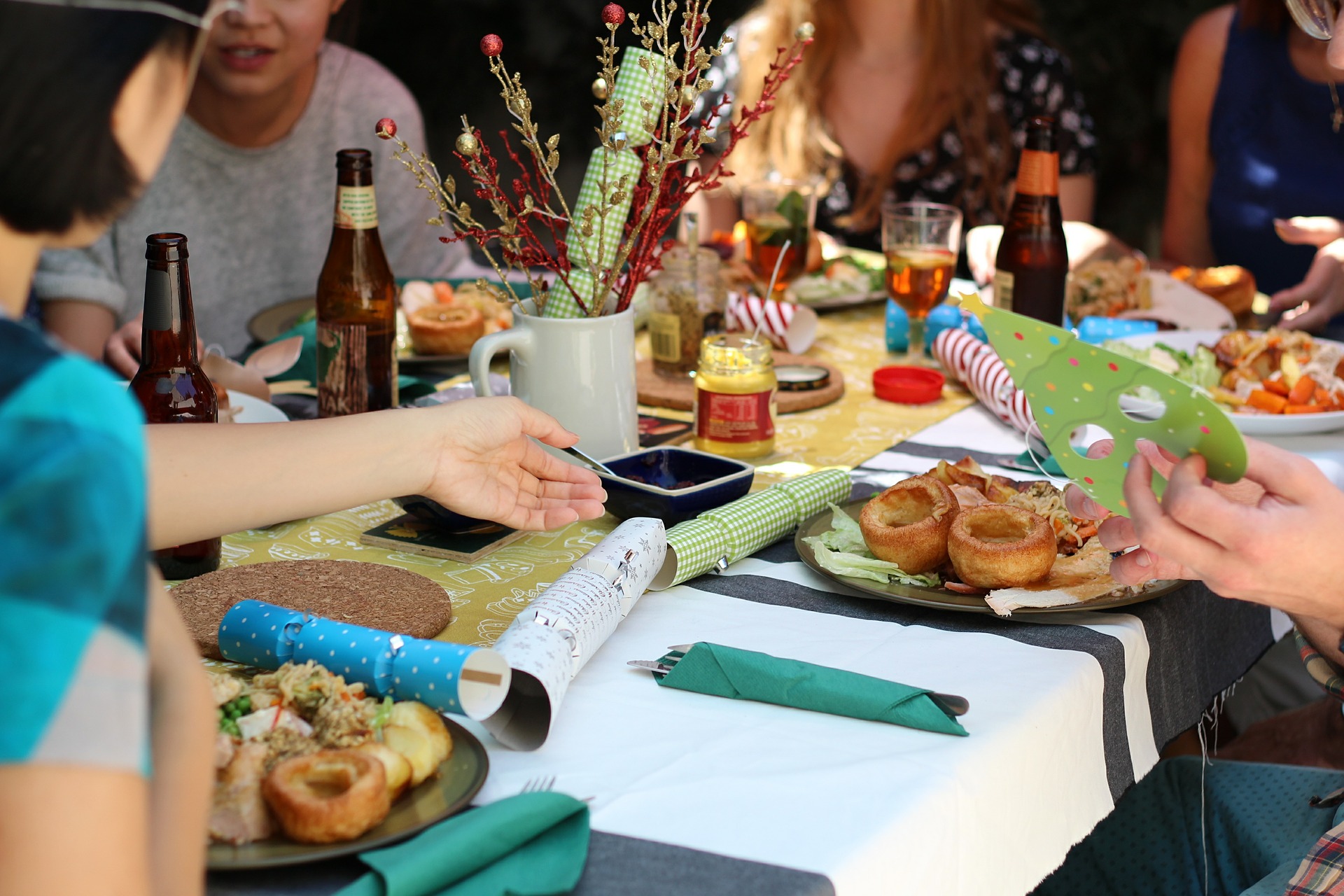 Who do you normally invite for dinner?

Who is God asking you to invite?