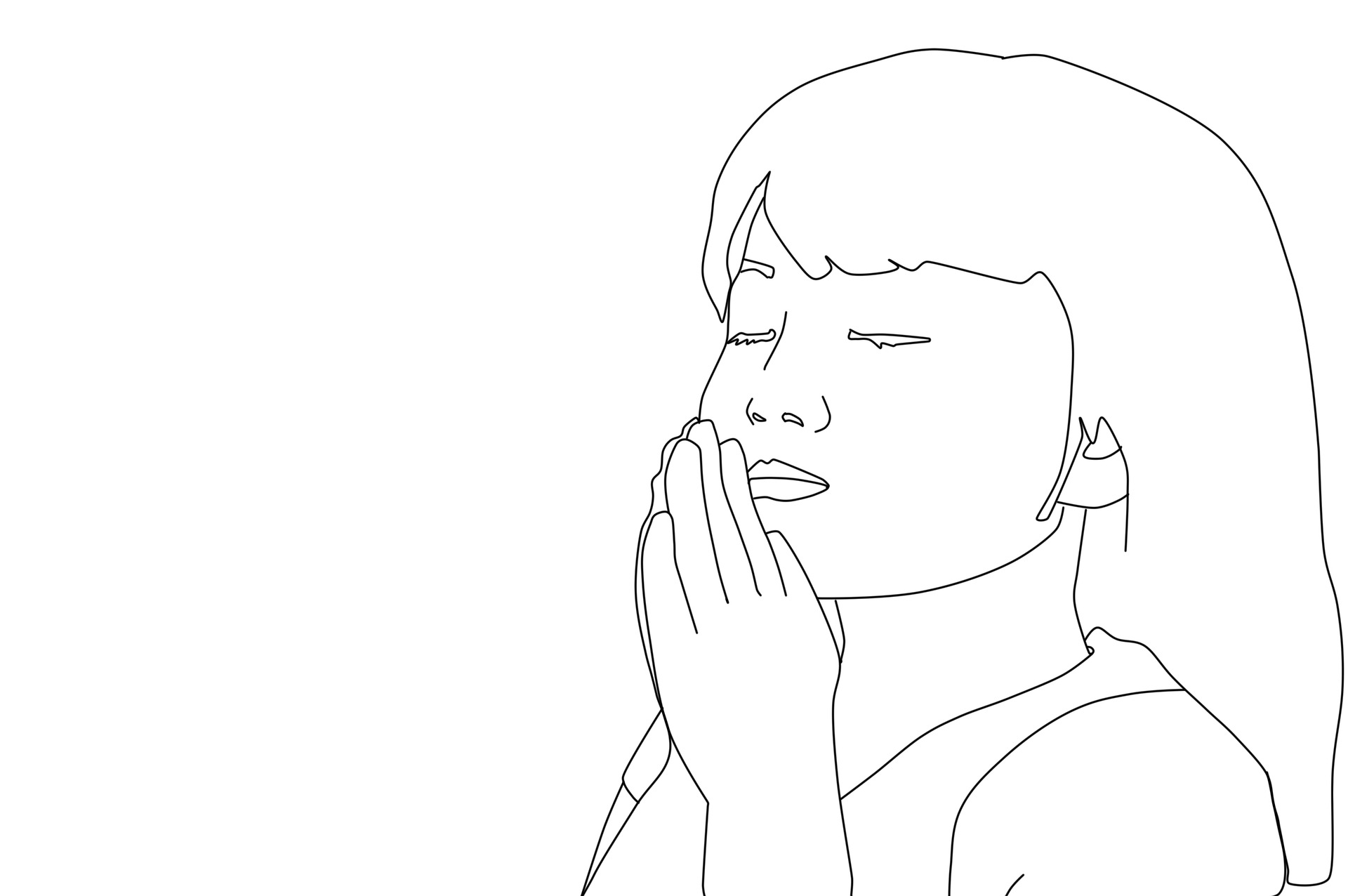 Over the last few years, the person that has amazed me in the Christmas story has been Mary. I can learn a lot from her and can apply her story into my story, 2000+ years later. There’s something about Mary.

Being a girl from a small town, she would have had a simple, probably uneducated upbringing.  Yet God sees her and calls her ‘highly favoured’.

Mary was called to carry God’s son and without hesitation, she was up for it. I cannot believe what I’m hearing. This 15-year-old girl pledged to be married to the lovely Joseph agrees to get pregnant to God and go through the risk and trauma and questioning of people staring and not believing her. What would her parents think? Her friends? Pregnant with God’s child? They would say, “Mary, you’re a liar.  You should be stoned, you’re pregnant outside of marriage.”

If I’m honest I’m not sure these would be my words.  In fact, I may well have been having a panic attack! But not Mary. She doesn’t get lured into the mind games, confusion, and possible despair at the situation.  Instead, she travels 2 days alone to visit her aunt who is also miraculously pregnant. Wow!

On arrival, Aunt Lizzie says Mary is blessed and the baby in her womb leaped within her at the sound of Mary’s voice. This is a comforting welcome. But what is more beautiful is that Mary sings. Wow. (Read it for yourself Luke 1:46+) And this song is full of doctrine and faith and God’s promises and truth. This young girl knows God.

Can you say that you know God? I believe it is this knowing of God that brought his favour on her. God sees us all and is always wooing us to his side. And in this seeing, he desires us to see his heart, but this only comes by getting to know him personally not just knowing about him. There are many that do the church thing every week who will like the way the Christmas carols make us feel. But really, the reason for the season is that Jesus was born, with the end result being his death on a cross to bring you back to Father God. Christianity is personal. It’s for you.

Final thoughts – What else can we learn from Mary?

* She was obedient straight away.  She didn’t talk herself out of it, didn’t procrastinate, wasn’t instantly full of worry and ‘what ifs’. What is God asking you to do at the moment? May we take this stance and move forward.

* I’m sure she was afraid. But we don’t hear of it.  We hear of her faith. She focused on God’s truth and promises. Don’t let fear rob you of your destiny and the excitement life can hold when we fully yield to him. It is a privilege to be called a child of God.

Sarah Jones is an Elim Pentecostal minister who is married to Peter.  They live in a little seaside town in the northwest called Cleveleys. She is a passionate communicator who loves to bring God’s truth in a relevant and inspiring way.