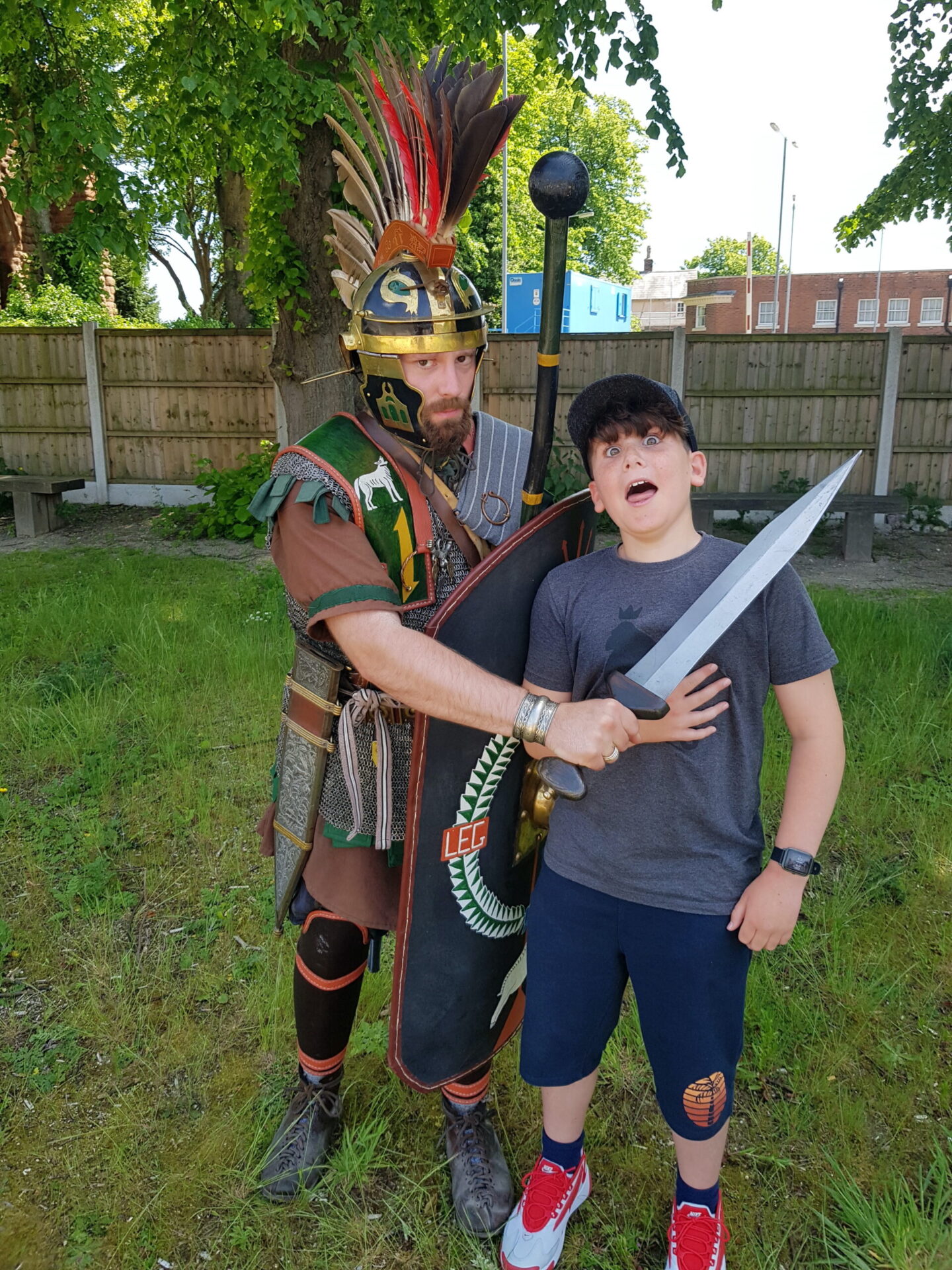 Just to recap, I was so enthralled by Atticus the Chester tour guide and his unswerving dedication to the Roman Empire that he inspired me to find out more and seek to prove him wrong.  Surely he was deluded. There must be a stronger concrete recipe 2000 years on!  Back at my local park, I was taken aback by my friend’s dedication to a world of crypto investments and her boldness in speaking about it.

Be prepared to give an answer

Both of these experiences really got me thinking about ‘conventional’ evangelism and even discipleship – the kind of intense 10-20 minute conversations where we give our testimonies, share our faith, answer questions about church and why we prioritise it, justify our lifestyle, or encourage people to start their own journey.  I would not class myself as a traditional evangelist but as we read in 1 Peter 3:15, we are all called to ‘be prepared to give an answer to everyone who asks you to give the reason for the hope that you have.’ I breathe a sigh of relief at the next part of the verse – ‘But do this with gentleness and respect’ – because I’m not keen on confrontation. However, I think this is a bit of a cop-out.  There are times when I could be much bolder and more confident.  It’s an obscure place to look but I think that’s why I was picking up tips on how to communicate from a displaced Roman soldier and a woman in the heady days of her new relationship with invisible money.

It might be a while since you last had one of these intense conversations.  When explaining the real reasons why we go to church on Sundays, or why we have weekly bible studies, I usually come away with hot ears and my heart beating faster – aware of how vulnerable but exhilarated I feel. Unless you are an extremely confident extrovert, you don’t need an explanation as to why I feel vulnerable, as you’ll know!  And hopefully, you’ll also know the exhilaration of being obedient to the Holy Spirit nudging you to say something and helping you to say it. 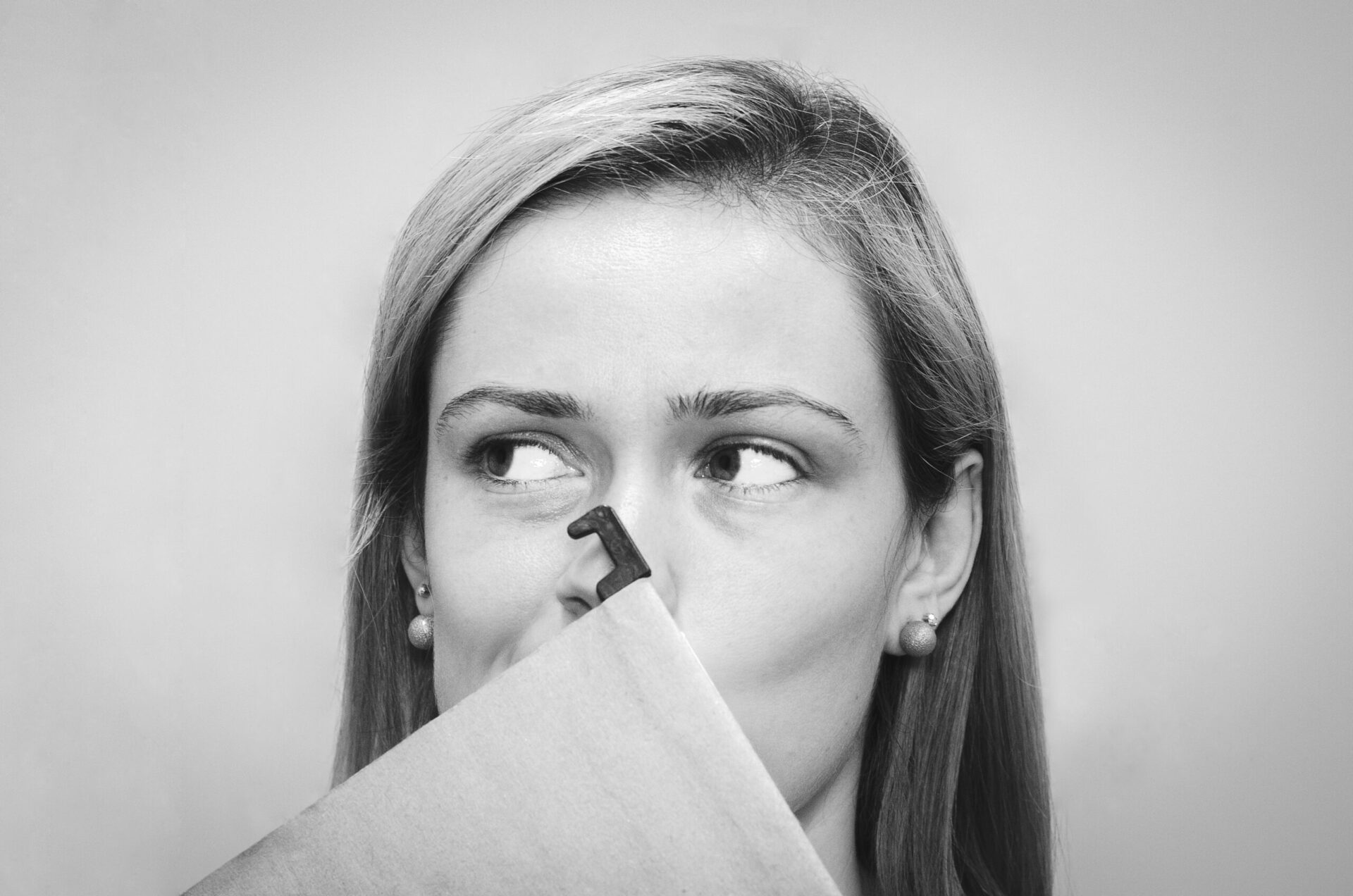 Normally, the conversation draws to a close and we assume our friend hasn’t taken much of it on board. She probably goes away thinking we are a little mad, overenthusiastic, cult-ish and strange. She probably talks about you behind your back and agrees you are a weirdo. Or maybe, just maybe, you’ve sparked thoughts that she can’t stop thinking about and conversations with others that you’ll never know about. I can’t tell you how many people with whom I’ve discussed Bitcoin mining since my friend’s mini-lecture!  I won’t tell her (in case she tries to persuade me to invest) but she’d be pretty pleased if she saw my name on all these virtual games and knew she had played a part in enlightening me.  Similarly, your friend might avoid any God-talk for a while because she is scared of the consequences for her family or lifestyle if the whole thing does make sense.  The first time you might hear of the impact of your ‘intense’ conversation about God might be in your friend’s testimony, years later.  If that happens it was worth every second of the awkwardness at the time. 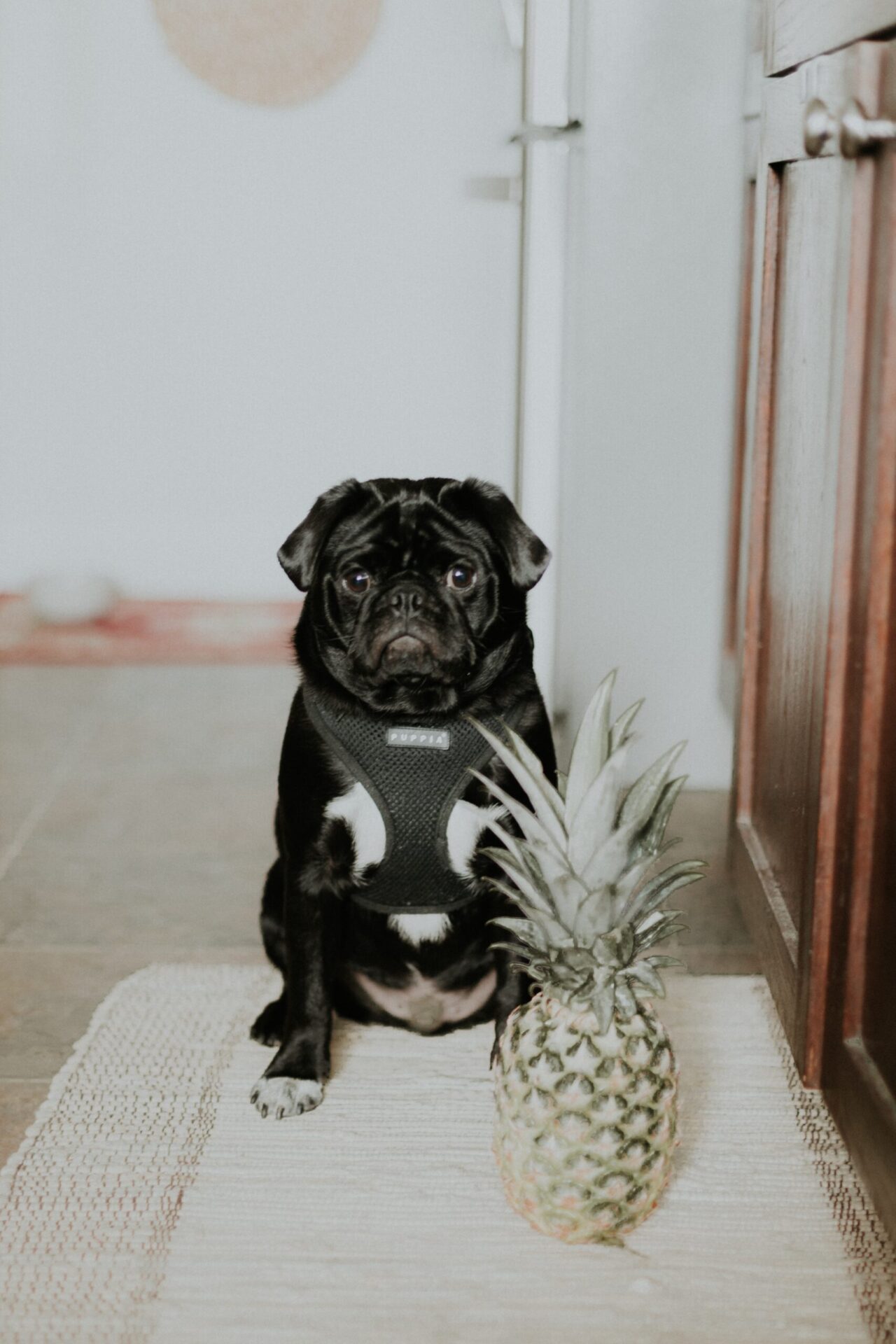 The secret life of a Christian

I was amazed by Blockchain Mum’s description of a world I know nothing about. To her it was routine, she checked her accounts every day and her work computer is processing this blockchain thing all day, every day. Especially in the early days, she would have felt so excited by the potential, she probably checked her phone throughout the day to see the value of the currency, and she would have looked forward to sitting down with her partner to analyse it all each evening.

However, up until that point, I had no idea what blockchain games were and I never imagined her to be gripped by it! The realisation of this has made me more aware of the secret life of a Christian (it’s not meant to be secret, but for most of us it generally is). Is any of this familiar? 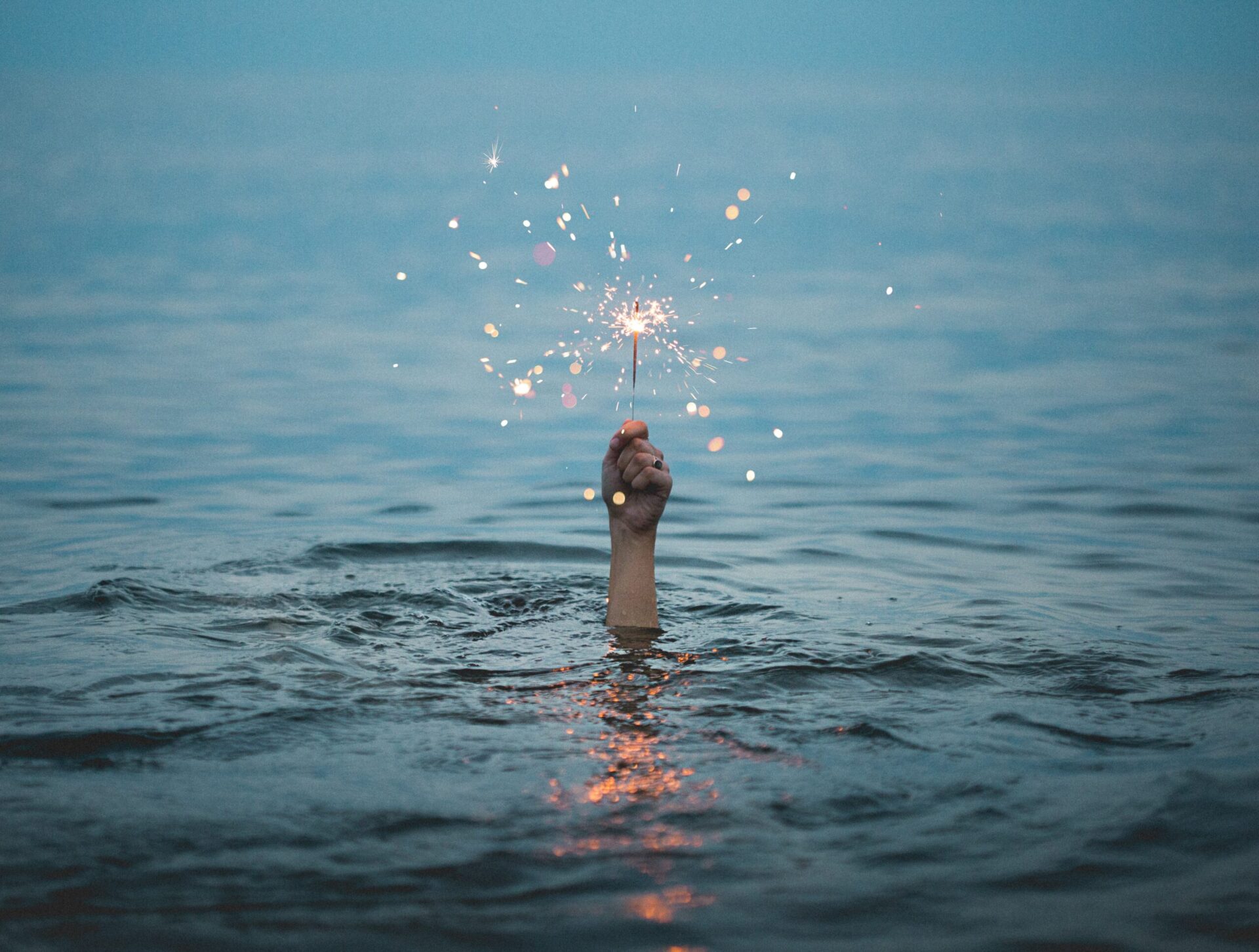 I hoped Blockchain Mum’s passion was contagious – I want a bit more boldness to share the little habits and routines of the Christian life instead of papering over them or taking the easy option and making them conform to whatever approach feels culturally safe.

When we do throw in something about worship, or prayer, or our devotions, it’s as if we become acutely aware of every minute reaction of those listening.

What we’ve shared might be something completely off the radar. In casual conversation, I once tried to explain the structure of the Old and New Testaments.  I probably went into way more detail than was necessary, but afterwards, I was reassured to recall that my friend had asked me questions as I talked.  If she didn’t want to know, she wouldn’t have asked. 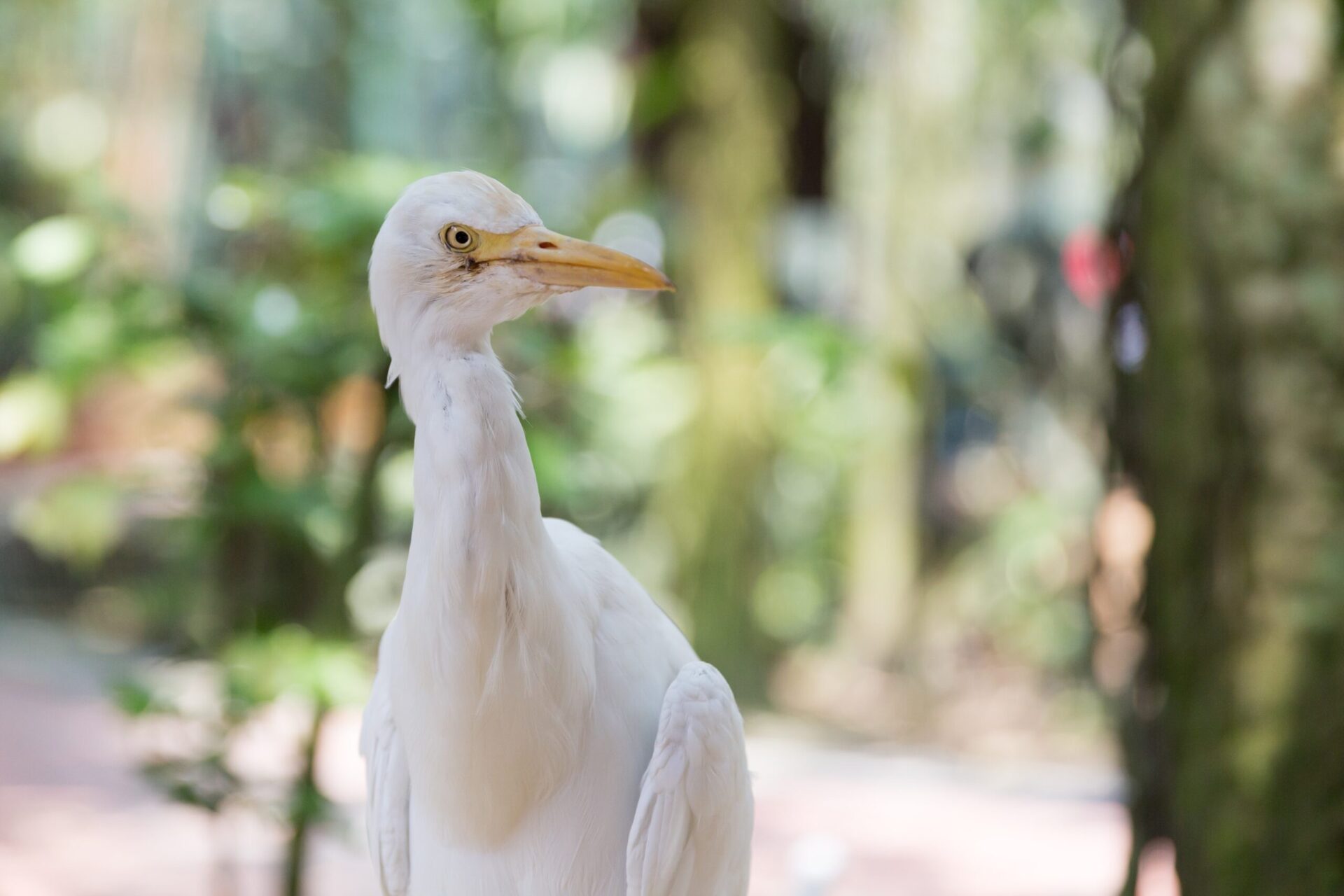 When covering so much new ground, we assume our friend hasn’t taken much of it on board. She probably goes away thinking we are a little mad, overenthusiastic, cult-ish and strange. What we’ve shared might be something completely new to her, as blockchain investments were to me. I hope my experience with blockchain mum reassures you.  People take on board way more than we think.

Before I draw to a close with a list of tips inspired by Atticus the Roman, I want to share some advice I heard about asking ignorant questions. When meeting someone completely different to you, maybe in religion, culture, nationality, or sexuality, it’s OK to ask an unknowingly offensive question once, but not again.  Listen to the answer, go away, and do some research.  Once you know better, then communicate in a way you now know is appropriate and respectful.  We might be very scared about saying the wrong thing, but it is better to say something and be honest that you don’t know anything about x, y, or z than avoid the person out of fear that you’ll offend them.  Do you agree? 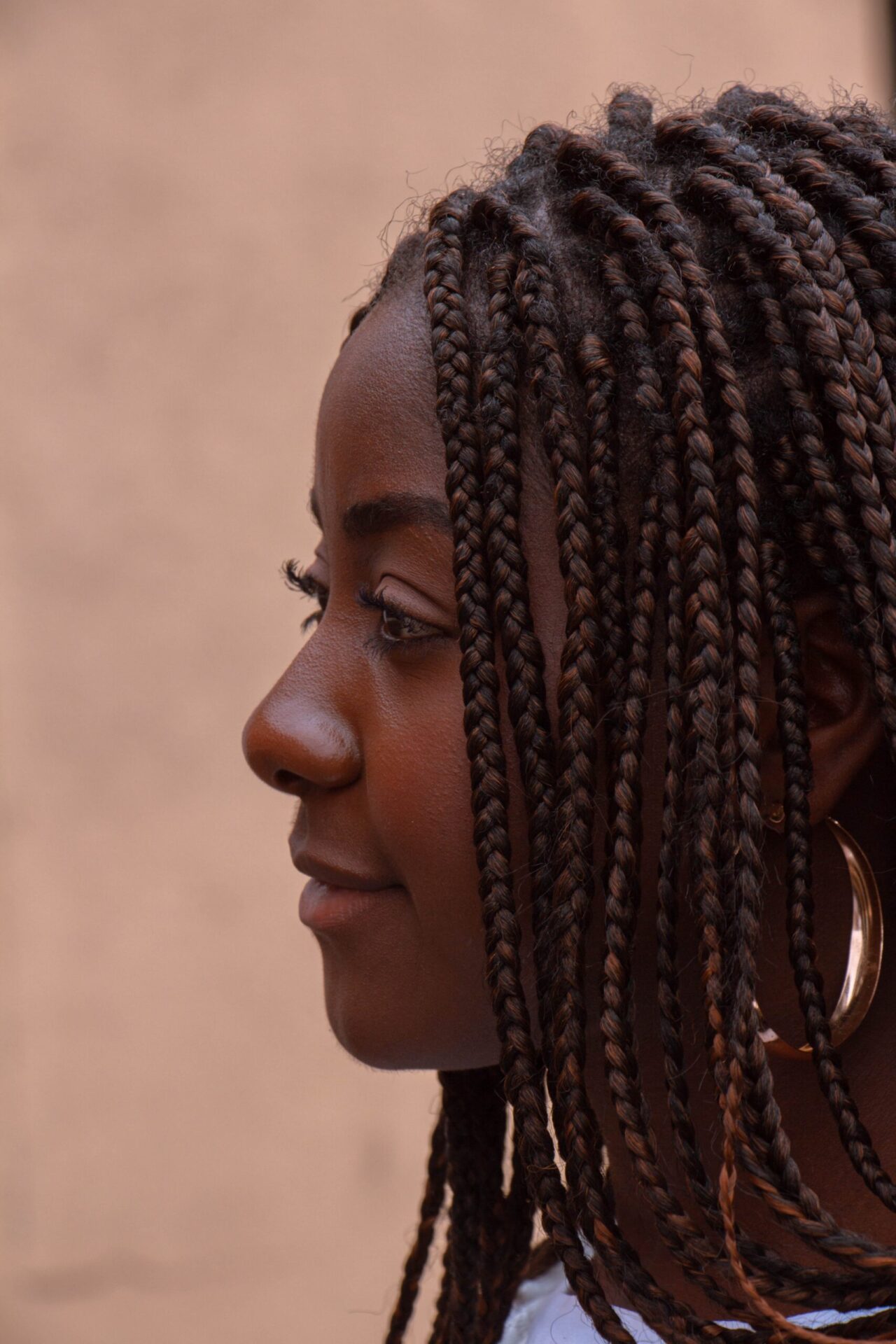 I hope these three articles have led to some interesting conversations for you.  I’d love to hear your thoughts and anything you’ve learned from unusual encounters and conversations – please get in touch!

Enjoy a summer of unusual, insightful, awkward, weird conversations and help change lives through your willingness to communicate and get it wrong, but communicate anyway.